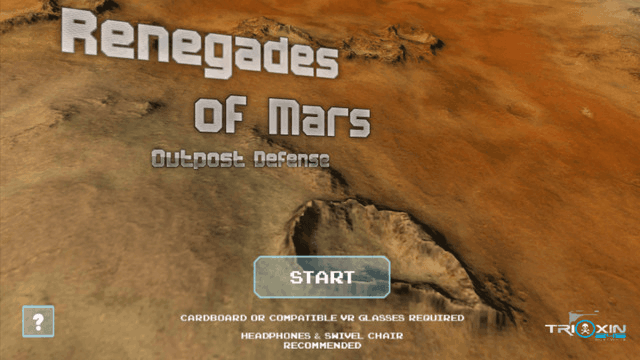 As the main gunner your job is to defend the Mars base from hoards of incoming enemy. Your base is equipped with two support cannons that you must manage by repairing and upgrading with salvage collected from your foes. Send out the support bot to collect salvage and repair damaged cannons. Don’t let the enemy over run the base.