June 12, 2015 Robbert
0
0
0
0
Thursday Oculus presented the first consumer version of the virtual reality goggles the Oculus Rift. The Oculus Rift will come to the market in the first quarter of 2016. Besides the glasses OculusVR also showed the also its new logo. OculusVR presents the Oculus Rift The presentation could be followed via Twitch.. Brendan Iribe, CEO […]
Read more 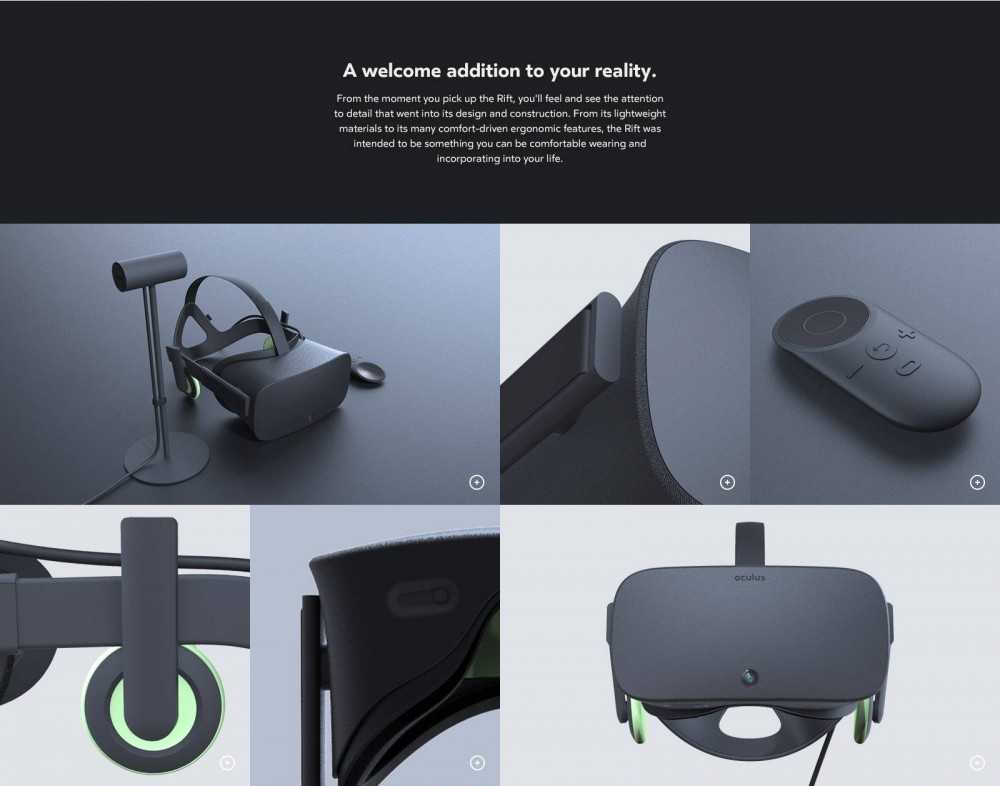 June 10, 2015 Robbert
0
0
0
0
Palmer Lucky had responded to the images: This is an old placeholder concept image that we accidentally leaked. Everything in it is ancient, certainly nowhere close to final. Enjoy checking it out, at this point, but don’t expect everything to carry through to the stream on the 11th. Palmer Luckey also reacted on the same day to […]
Read more