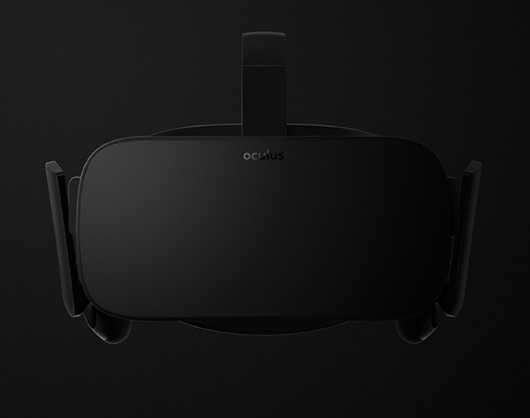 May 6, 2015 Robbert
0
0
0
0
The consumer version of the Oculus Rift is expected to begin shipping in the first quarter of 2016. Pre-orders wil open later this year according to Oculus VR witch announced the release today by en e-mail to all his backers. The consumer model wiil be based on the latest prototype th Crescent Bay. It also has an improved tracking system […]
Read more