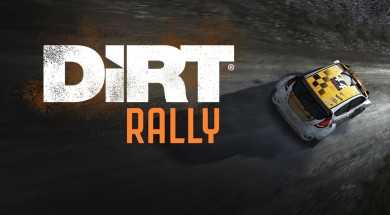 December 13, 2015 Robbert
0
+30
0
0
It has been quiet around Codemasters Rally games. The last game was released four years ago. To everyone’s surprise DiRT Rally showed up on Steam as an early access game on April of this year. This week Codemasters officially released DiRT Rally 1.0 and we’ve taken the last few weeks to test the game and […]
Read more