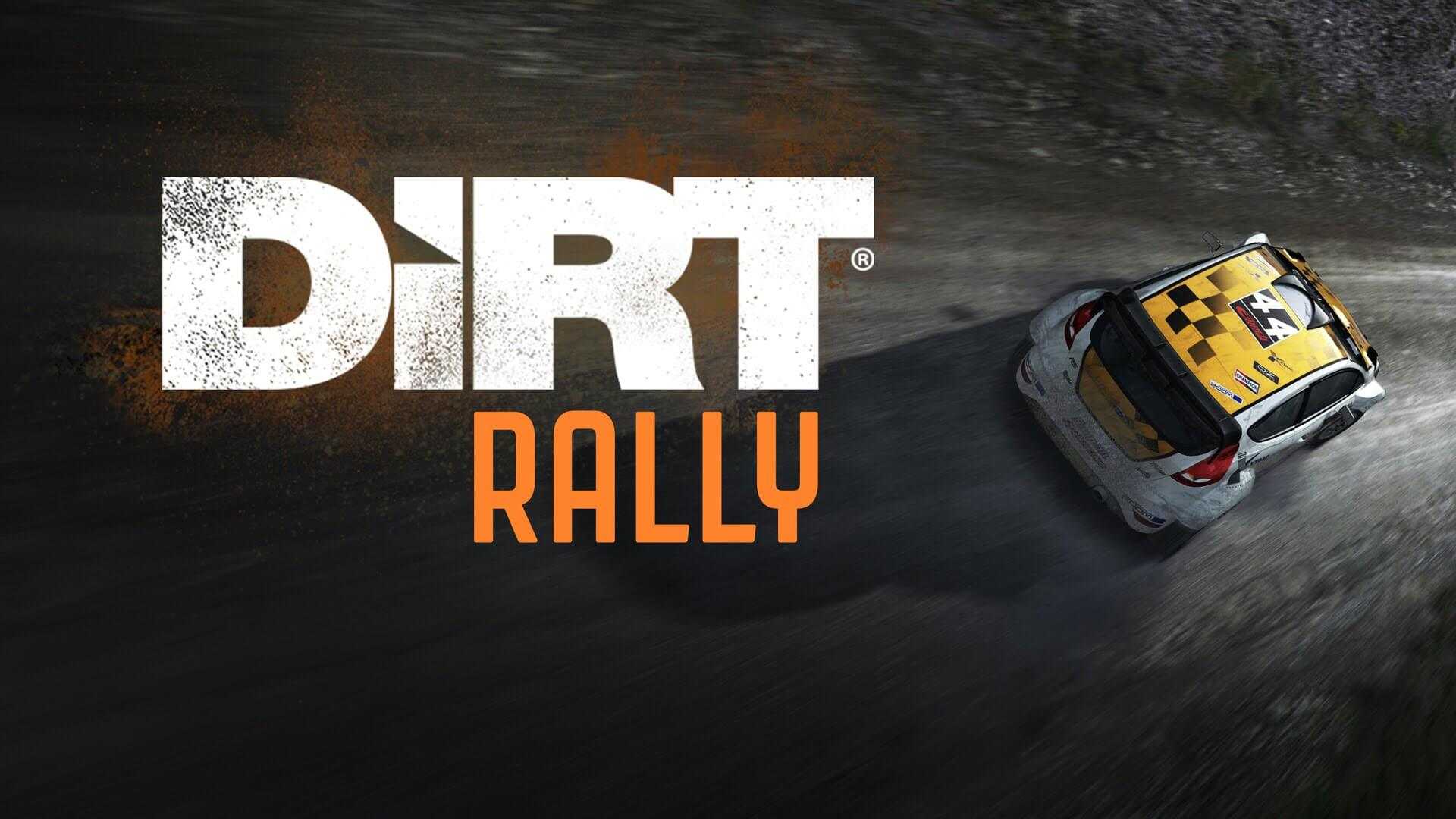 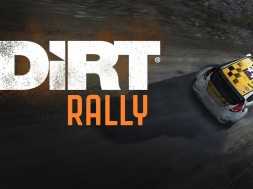 It has been quiet around Codemasters Rally games. The last game was released four years ago. To everyone’s surprise DiRT Rally showed up on Steam as an early access game on April of this year. This week Codemasters officially released DiRT Rally 1.0 and we’ve taken the last few weeks to test the game and of course extensively tested the Virtual Reality capabilities of DiRT Rally.

One of the hardest things to get to right in a simulation game, is the perfect balance between a realistic feeling and keeping the game playable for a wide audience. The learning curve should give the feeling that you are getting better without removing too much realism. In DiRT rally tends to wallow a bit too much to realism. The game is in fact very difficult! If you thought you were good at racing simulators than DiRT Rally will show you you’re wrong. The difficulty is comparable to that of Project CARS and perhaps even a little higher.

But this makes DiRT Rally no less fun. The sense of realism is so great that you want to keep improving yourself, but your patience will be tested. A small steering blunder or too much gas is being punished mercilessly. Quickly restart the race again doesn’t go unnoticed and will cost you credits. If you wreck your car the event is simply ended. In the video below you can see how difficult it is to finish a round.

The test system is not bad, we play DiRT Rally on an MSI Gaming 5 motherboard with an Intel Core i7 4770K, 16GB of DDR3 memory and an NVIDIA GeForce GTX 970 also from MSI. The virtual reality headset  is an Oculus Rift DK2. With a simple AMD FX APU or an Intel Core i3 and AMD HD5450, NVIDIA GT430 or Intel HD4000 graphics card the game should also be playable. If you going to play it in virtual reality we still recommend the minimum system requirements of Oculus VR.

For the controls we use a Logitech G27 racing wheel with a Playseat. At first it seemed the wheel didn’t work with DiRT rally, after we had downloaded a configuration file from Racedepartment.com the wheel worked perfectly. You can feel the difference in surface, speed bumps, the moment you step on gas, trenches and pits right in your hands. This allows you to judge whether you can drift or go full throttle trough a corner. In combination with Virtual Reality you quickly forget that you’re in your own room. The feeling is overwhelming.

With DiRT Rally you get 39 classic to modern rally cars at your disposal. All these cars react completely differently from one another. It not just an appearance of a car but really different in any detail the cars. You can feel the difference in front and rear wheel drive, Horsepower and after tuning the car all right back on the road. You finally mastered your slow old-timer, then you can start all over again as soon as you get different car.

There is a total of six different tracks which are divided into 70 stages. You’ll race on winding forest roads and narrow mountain stages to the snow of Monte Carlo and Switzerland. There are also official rally tracks available linke Lydden Hill or Höljes. The scenery in the game looks beautiful and racing across different runways feels as realistic as the difference in car. This is partly due to new techniques used in DiRT Rally. For example, you drive on mud or snow, it will stick between the profile of your tires and the car will slide more. Combine the magic with VR and you land in a fairy tale. Who is in the possession of a driving license can possibly remember the words of his driving instructor: “look where you want to go.” With your VR headset on, you can do that. By looking into the corner you can evaluate exactly where you need to direct the cars. After a little practice it will all go automatically and it will feel amazing.

There are several game modes which you can play. You can create your own event and also take it online against each other with Leagues. The main progress is the career. This is also structured in several parts. You can play an online events play that will earn you credits, but you can also start an offline rally, hill climb and rally cross Championship. In the beginning you will have little to choice from, since you can only buy an old classic car with your credits. This will only give you access to one rally championship. As you gain experience and earn more credits, you can buy more cars so you can open more championships. Besides buying cars you can improve your team so it less time to repair your car during a race for instance.

DiRT rally looks beautiful and feels phenomenal to. It is really the best rally simulator that you can play at this time. Every detail in the game is correct and it’s definitely challenging which ensures many hours of racing fun. Playing the game in Virtual Reality with a Playseat is a pleasure! After practicing for a while and you’ll go full speed true your first perfect corner, you will feel the virtual g-forces literally whistle through your body. We are not talking about an imaginary feeling, but really the tingle in your stomach because your body reacts as a reflex on the images projected on your eyes. It’s a powerful feeling you cannot describe in words.

We have to warn you about the difficulty of the game. If you have played Project CARS and threw it in the corner after a week bashing and smashing your joystick, then DiRT Rally will give you a similar feeling. Do you have a passion for racing sims then DiRT Rally is the crown on your racing collection. Below you can browse true some stunning game images we’ve made.