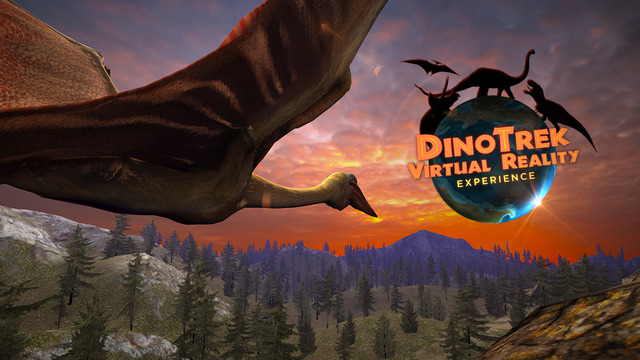 0
0   0
previous Lands of Ravensword
next We are cranes